All live entertainment will start at 7pm and films begin shortly after sundown at Long Meadow North, located nearest to the Grand Army Plaza entrance at Eastern Parkway. The closest subway station is the Eastern Parkway Brooklyn Museum stop on the 2, 3, and 4 lines. There are no rain dates in the event of inclement weather. 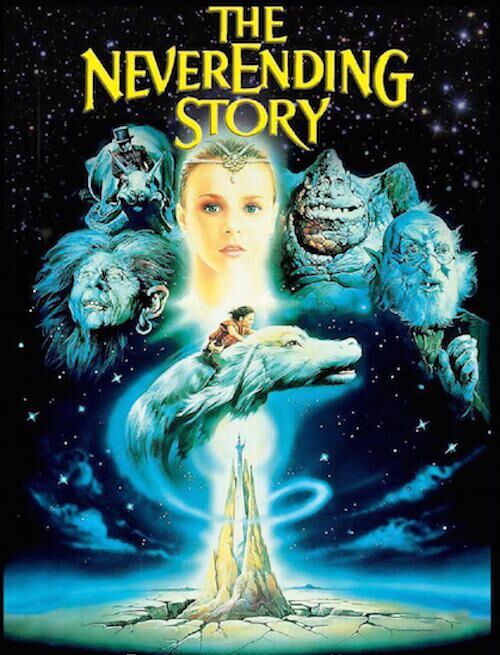 WEDNESDAY, JULY 19
THE NEVERENDING STORY
with DJ Jane Elizabeth [Stylus DJ Entertainment/Tainted Love 80s Dance Party] spinning 1980s hits
Eventbrite RSVP
On his way to school, Bastian (Barret Oliver) ducks into a bookstore to avoid bullies. Sneaking away with a book called “The Neverending Story,” Bastian begins reading it in the school attic. The novel is about Fantasia, a fantasy land threatened by “The Nothing,” a darkness that destroys everything it touches. The kingdom needs the help of a human child to survive. When Bastian reads a description of himself in the book, he begins to wonder if Fantasia is real and needs him to survive.