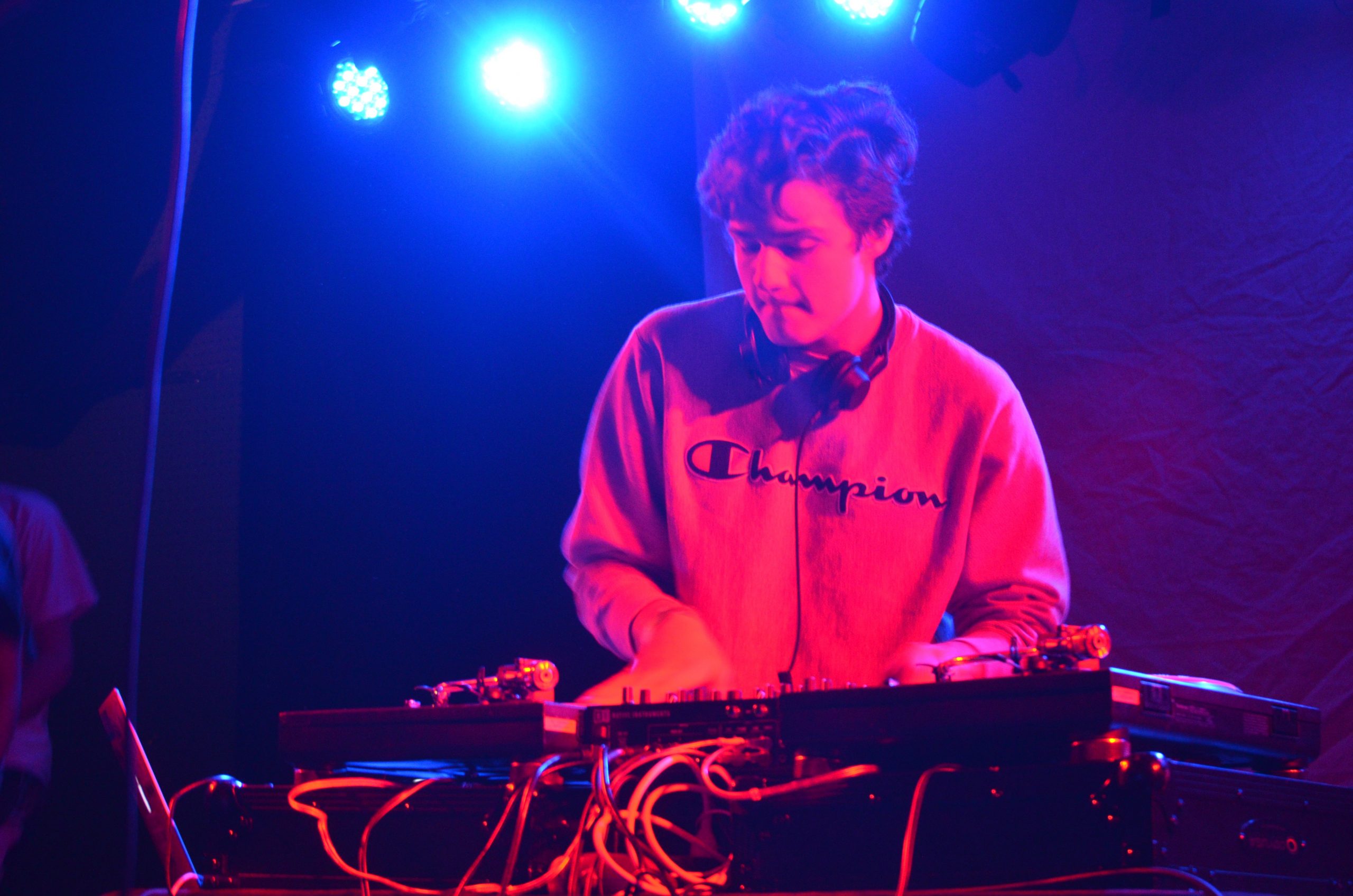 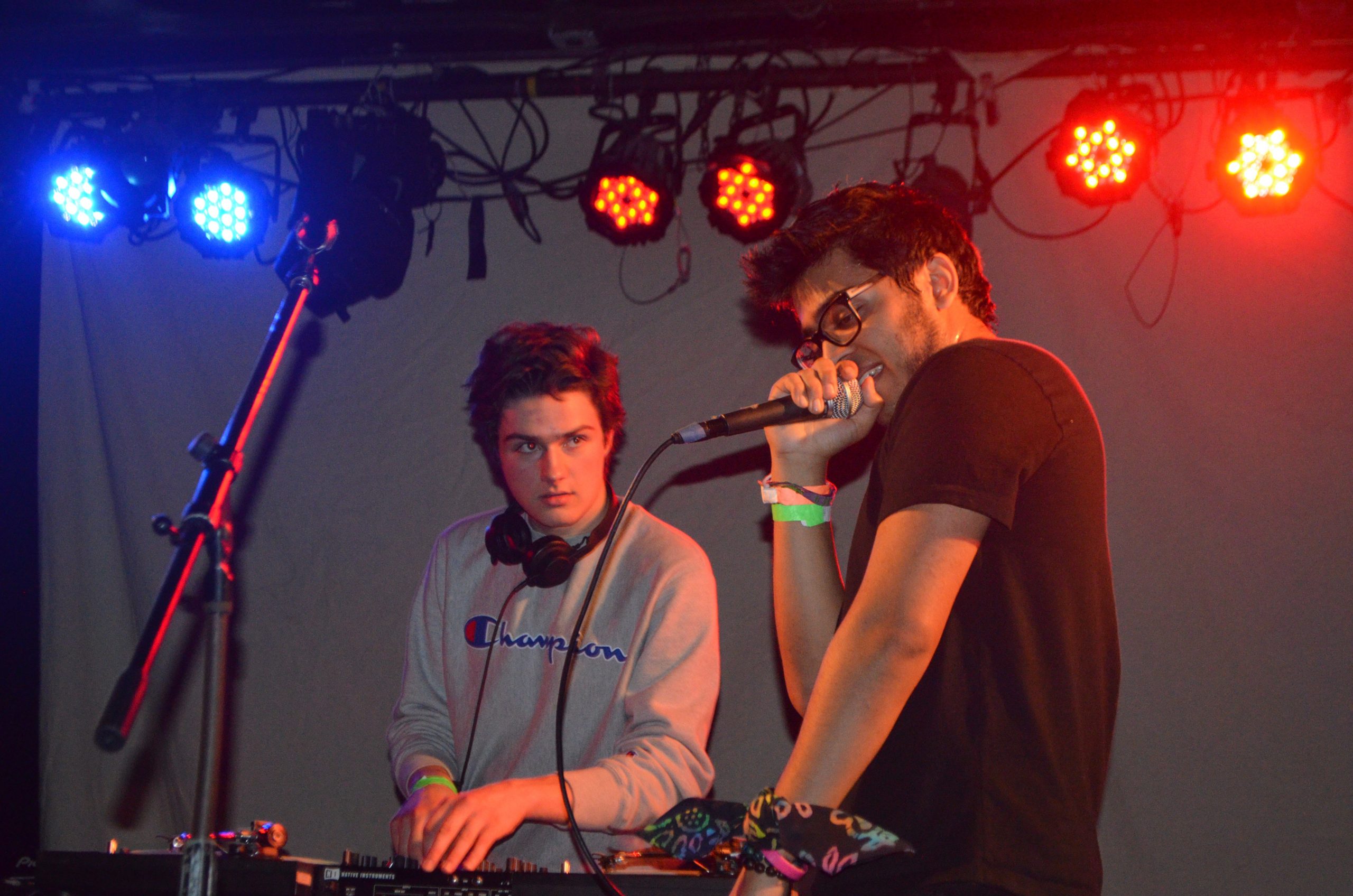 DJ Gotzman is new to Stylus.
Reviews will be featured as they come in!

DJ Gotzman has been crafting his sonic skills since he was a teenager. He’s played formals, anniversaries, apartments, and every function in between. The Pittsburgh native made his move to the Big Apple in 2016. Ever since, he has been DJing shows across the city. Gotzman is a vinyl junkie at heart and has spent years amassing a wide collection of wax. DJs like Craze, Premiere, and Qbert shaped his technical development over the years. For those who are interested, beat juggling can certainly be worked into the mix.

A diverse playlist is the modus operandi for Gotzman. His sets twist through multiple genres at once, always evolving with the crowd. Whether it’s Rockabilly, Soul, or something totally new, Gotzman will work it into his rhythmic lineup. All sets are built bespoke for the clients specific taste and preference. His mixing style is music forward, taking to the mic only when needed, and letting the mix shine above all else. When he’s not DJing, he spends his time playing guitar, singing, and writing songs.

He lives in Brooklyn, New York.

with DJ Gotzman before deciding?