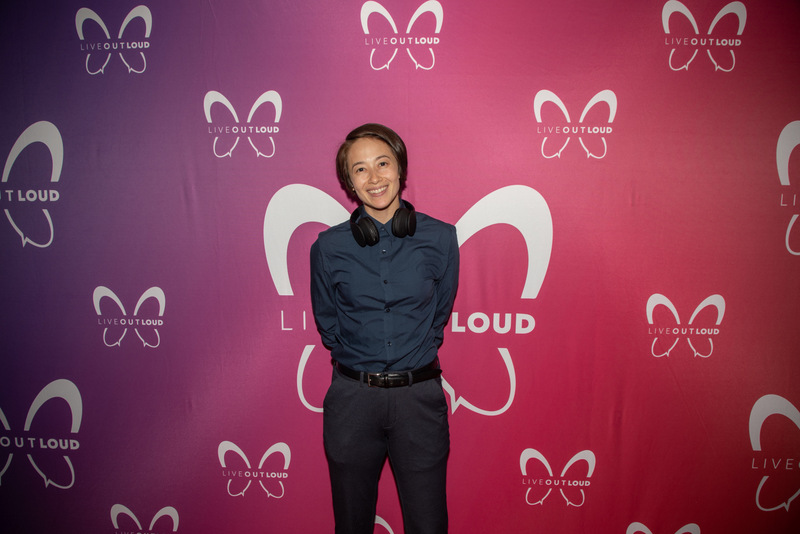 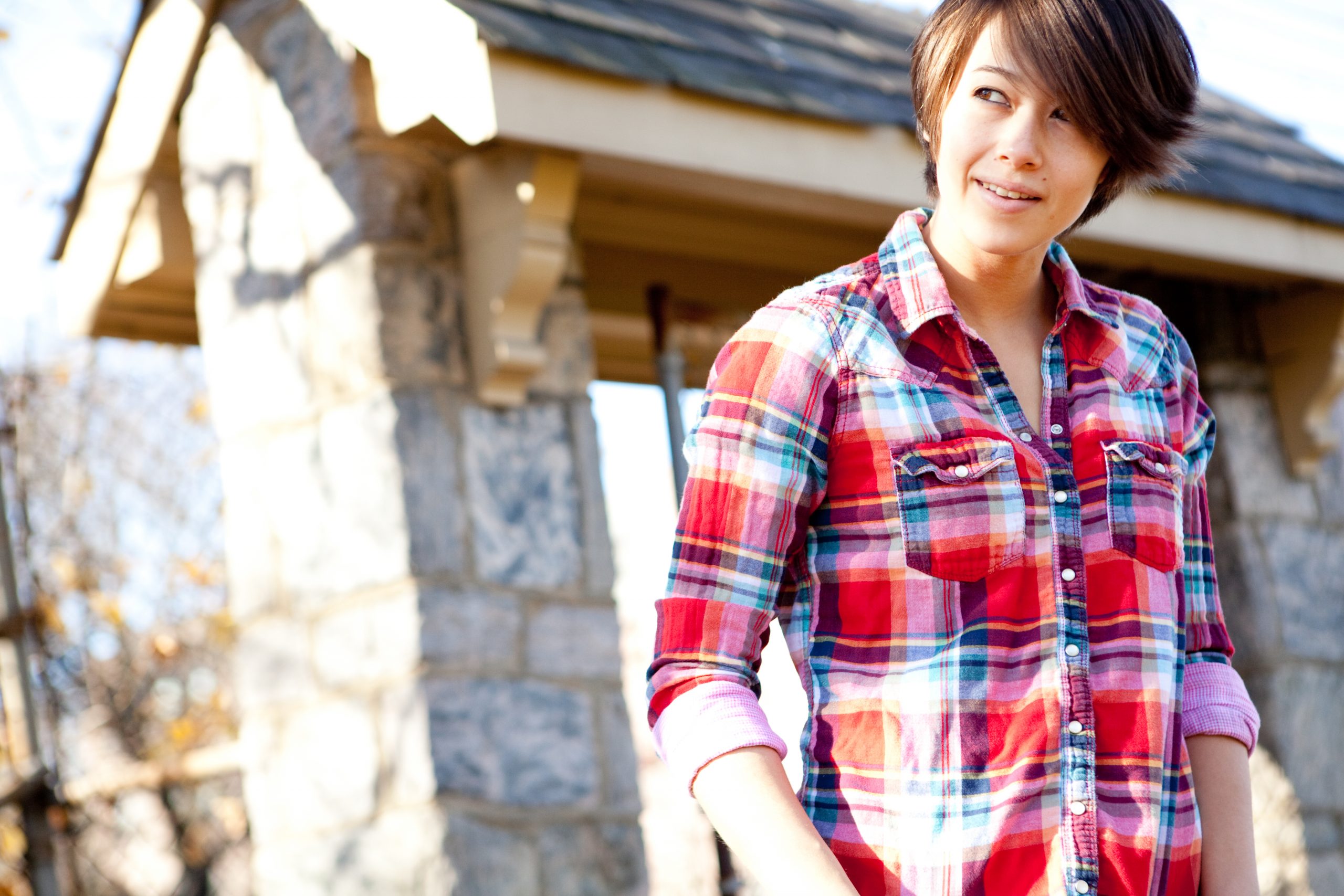 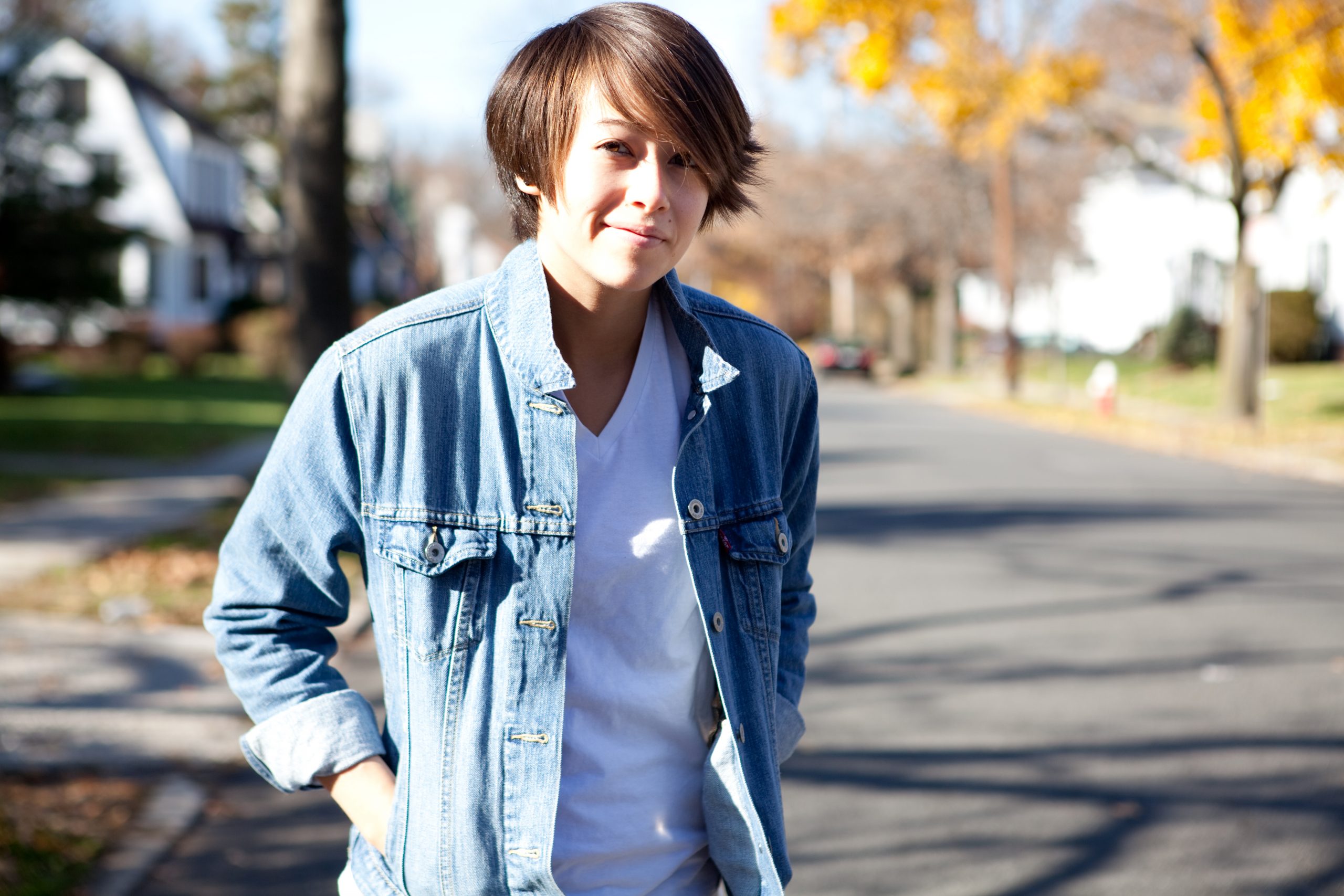 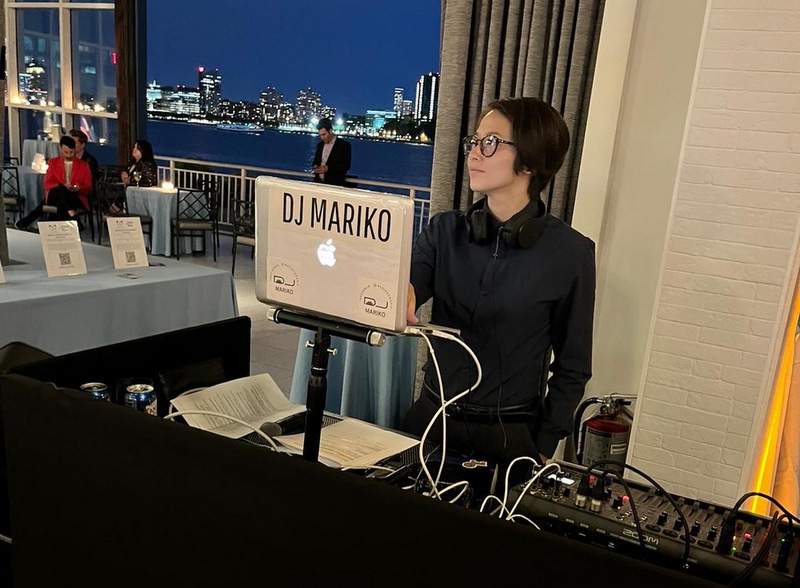 DJ Mariko identifies as a Japanese American member of the LGBTQIA+ community and has lived in MA and NY all her life. She is embarrassingly type A, very organized-and she is now mortified that you know. Her DJ belief is to have no ego and only wants what the couple wants. She was a longtime singer/songwriter who made the transition to the DJ world in 2018. As a musician, she opened for Alex Clare, performed on ABC, NBC, and Fox, and has played at Summerfest and the Vans Warped Tour.

As a DJ, Mariko prides herself on being fantastic at catering to versatile crowds. She has done numerous private and corporate events, weddings, parties, and has had residencies all over NYC and the Hamptons. Having spun at lounges, hotels, clubs, sports bars, golf clubs, gay bars, gay parties, and dives, DJ Mariko loves curating the perfect vibe for your event.

Ever had a DJ who was way too into their own music and didn’t care that the dance floor was empty? Yeah, Mariko hates that. Her DJ philosophy is to play to the crowd: if the crowd is happy, so is she. If she can make your special day memorable, she’s done her job!

with DJ Mariko before deciding?