You may read Jane’s past 101 reviews
as a DJ here! 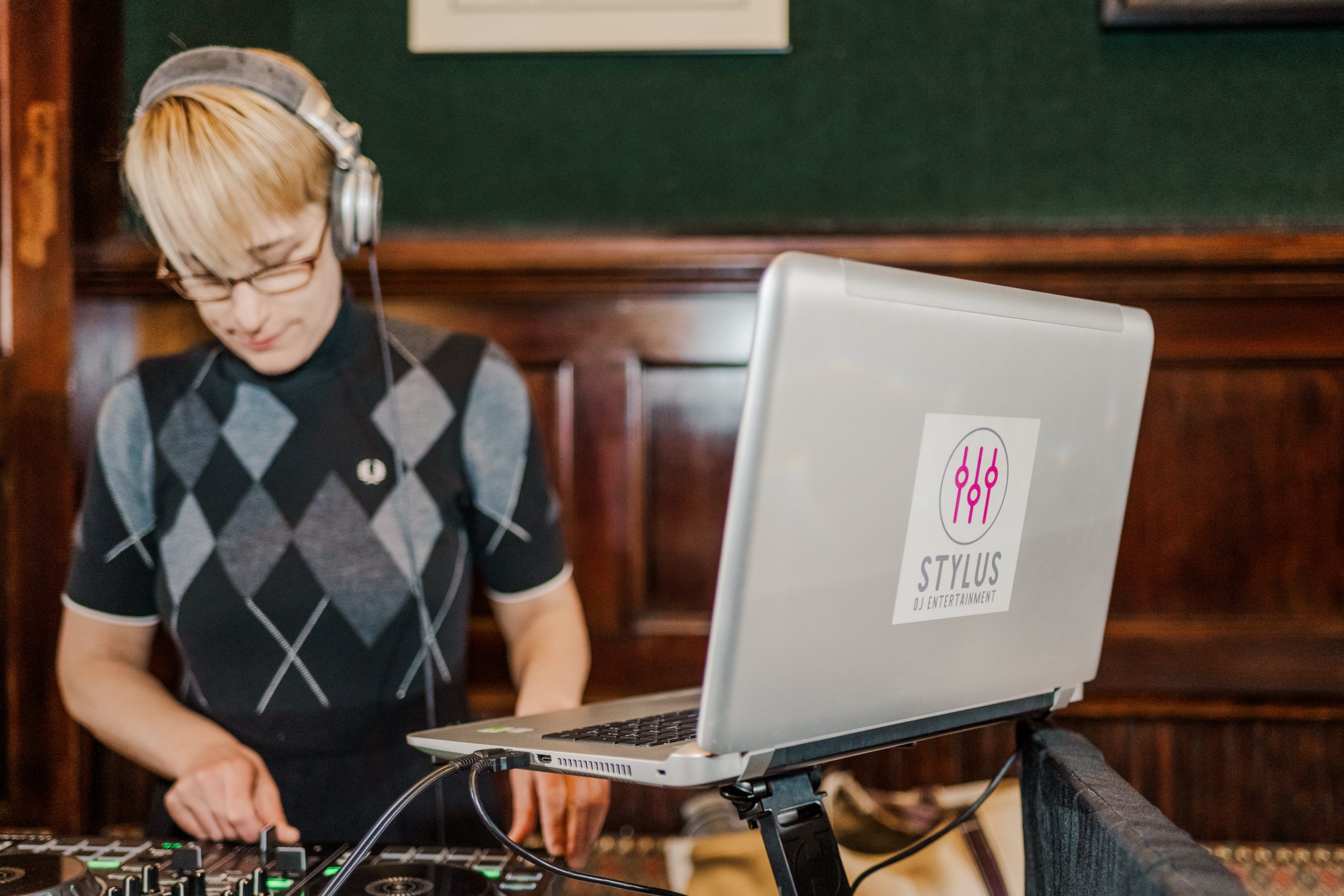 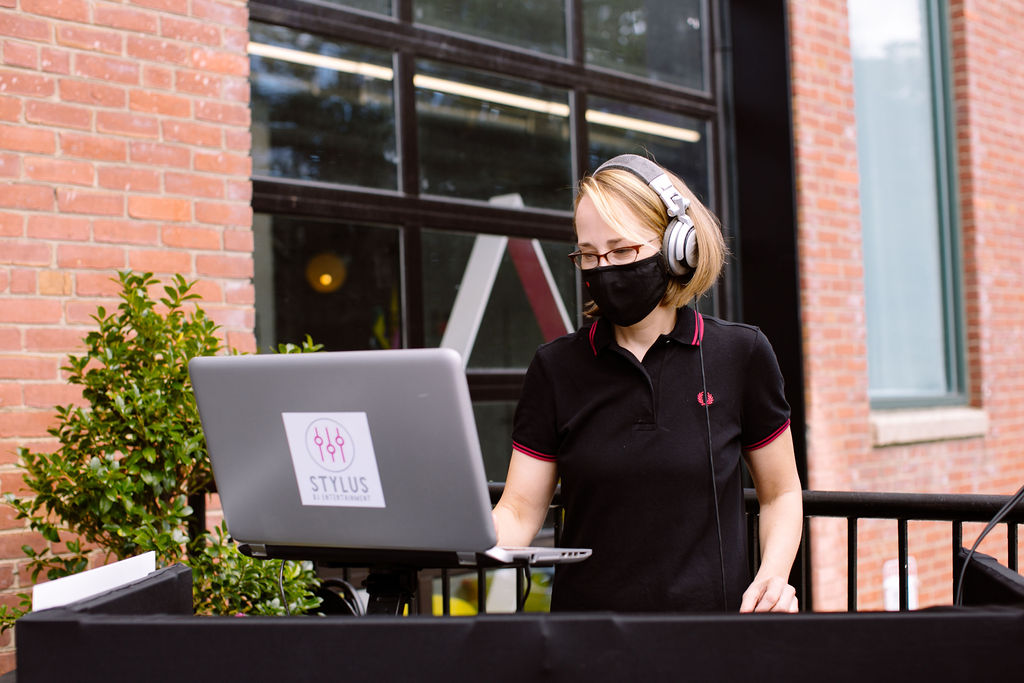 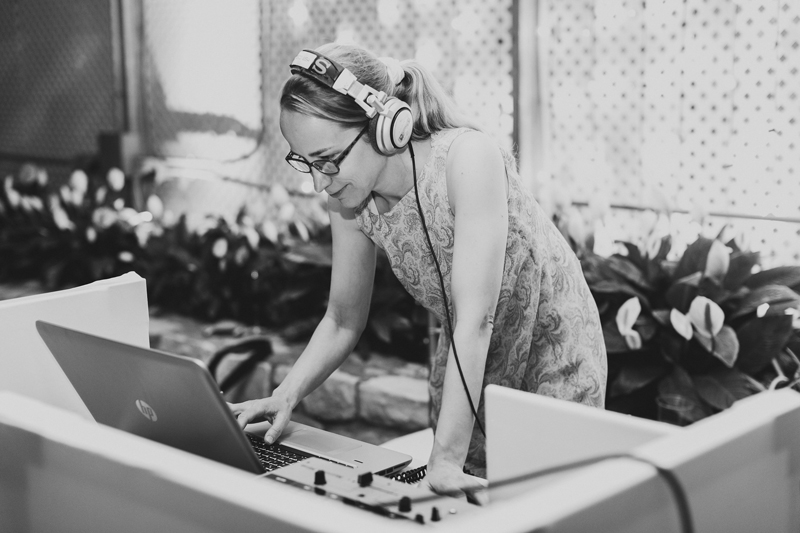 The founder of Stylus, Jane has been a DJ and independent record label owner since 2001. She played her first gig at CBGB in NYC, hosted The Breakfast Club at Johnny Brenda’s in Philadelphia from 2010-2015, and currently hosts the Tainted Love 80s Dance Party at The Bell House in Brooklyn.

Self-employed for over 20 years, Jane is extremely organized and efficient and manages all the behind-the-scenes details and bookings for Stylus. Whether in front of a computer or behind the DJ booth, she is described by her clients as “friendly,” “enthusiastic,” and “very easy to work with.”

“A great DJ was one of our main priorities when planning our wedding. We found Stylus and were excited about the prospect of a female DJ and greatly appreciated their transparent pricing. Jane was kind and responsive and connected us to DJ Karin who was awesome!”

“Much like our experience with Sarah, working with Jane – the owner of Stylus – was always easy and enjoyable. She sets the tone for a company that is highly professional with a staff that is completely down to earth. We knew we could count on quick and comprehensive information when needed and willing flexibility. It was a true relief among the stresses of wedding planning.”

and/or your potential DJ before deciding?

Help find us a match
