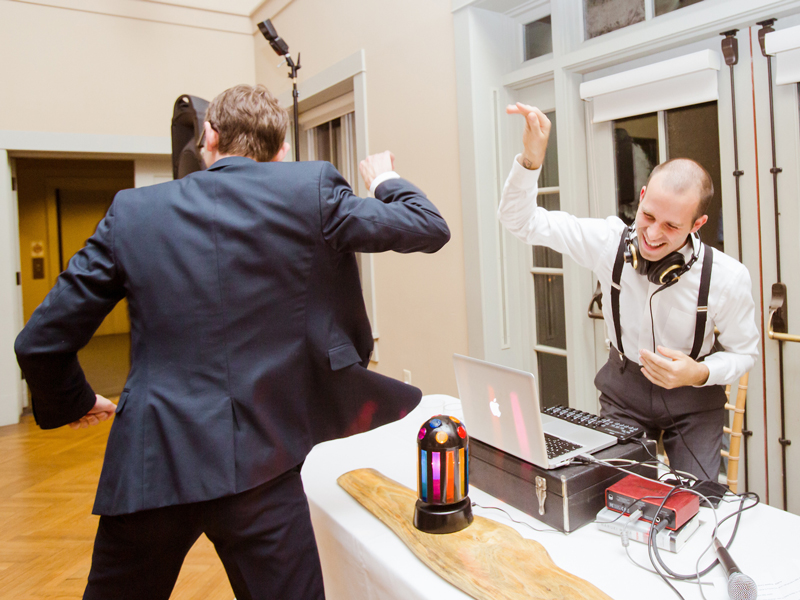 You may read his past reviews here.

More Stylus reviews will be featured as they come in!

Jesse is a DJ, musician and sound artist who splits time between NYC and Los Angeles. He has been making mix tapes since he was old enough to operate a tape player and started his dangerously hoarder-esque record collection at age 10. His tastes run eclectic from 60’s soul to 80’s new wave to post-punk to hip-hop/R&B of all eras.

After a two-year DJ residency at Brooklyn bar Nita Nita, Jesse moved to Beijing where he transferred to another DJ residency, and upon his return to NY, started to get poached for weddings, mitzvahs and various parties/events. He curates each setlist to suit the needs of the clients, their guests and play to the environment. He is very good at reading and charming the crowd, and has never met a party he couldn’t be a part of.

He is also a recording/touring musician involved in many projects (most notably, SONTAG SHOGUN) which has brought him around North America, Europe and Asia, where he has performed and DJ’d for the last 10 years. He also creates interactive sonic installations for galleries and performances in NYC and abroad.

Jesse is also a huge sci-fi/fantasy fan and he would love to geek out with you over X-Men, Star Trek and lots of obscure films and music.

with DJ Jesse before deciding?