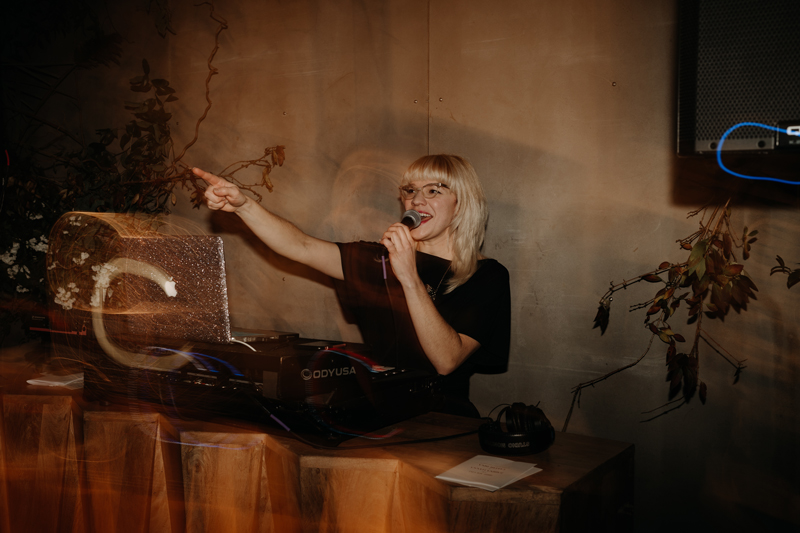 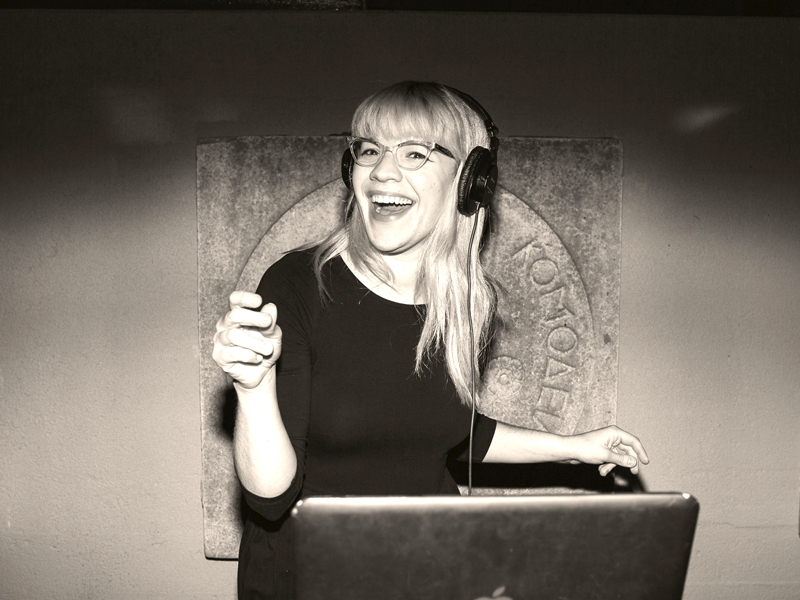 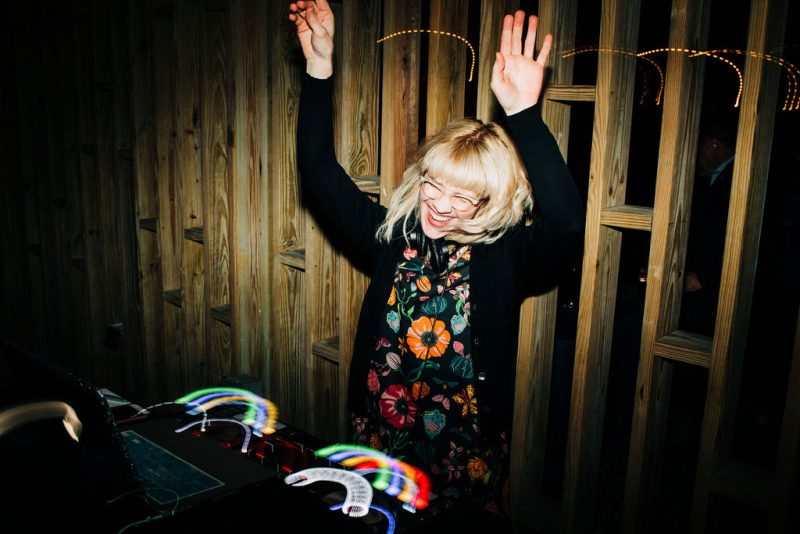 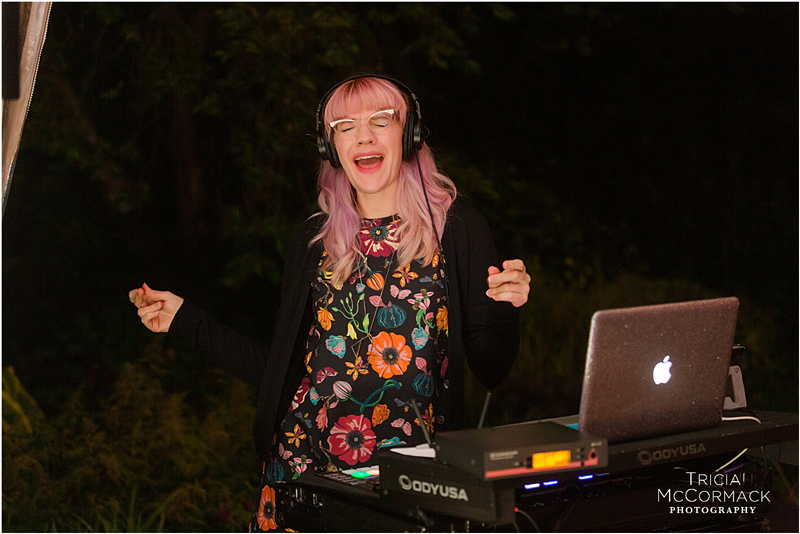 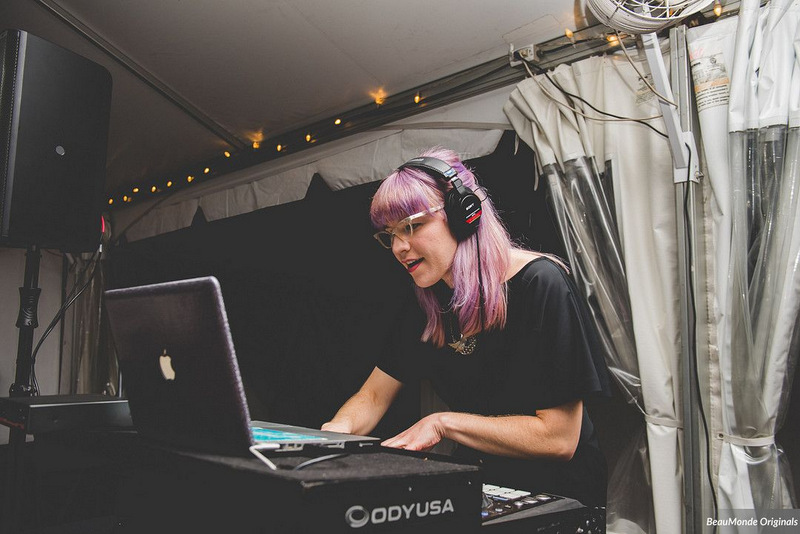 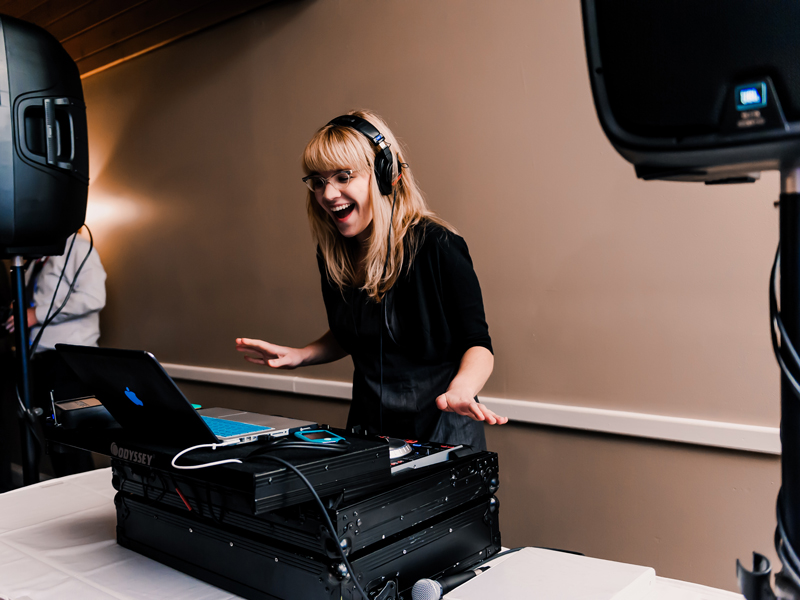 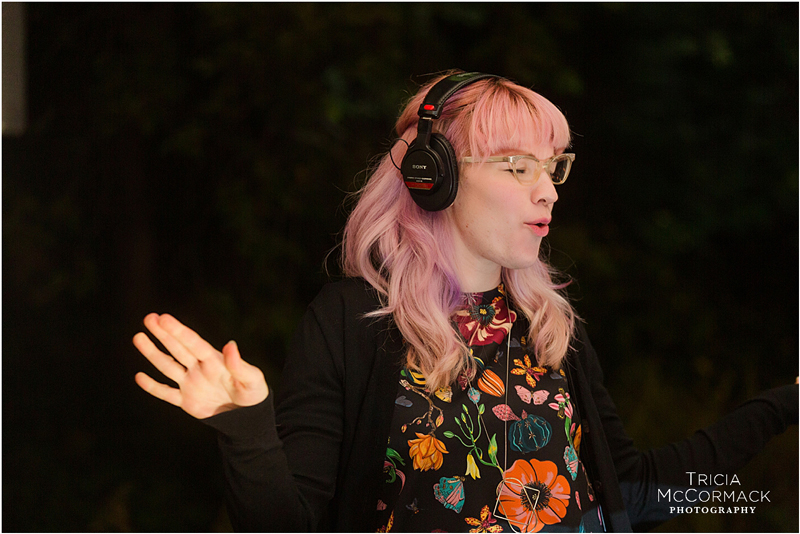 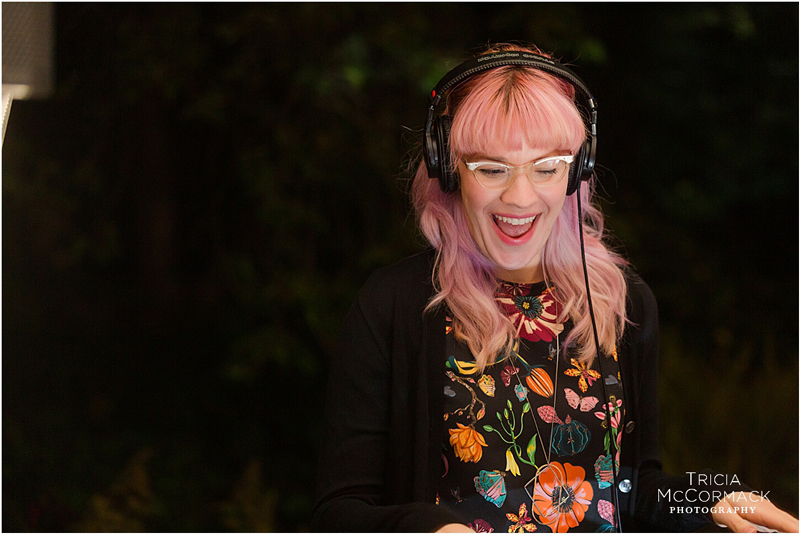 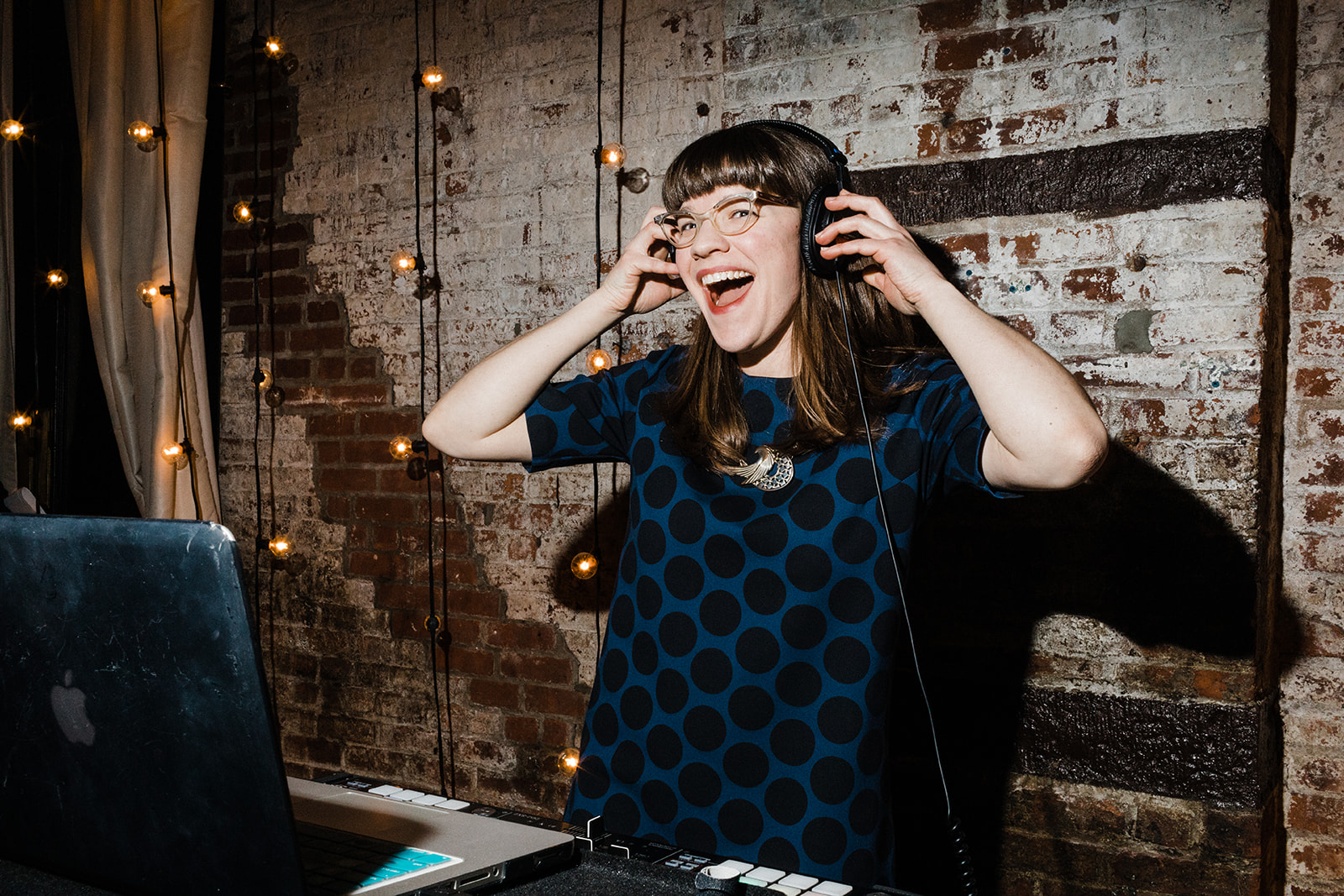 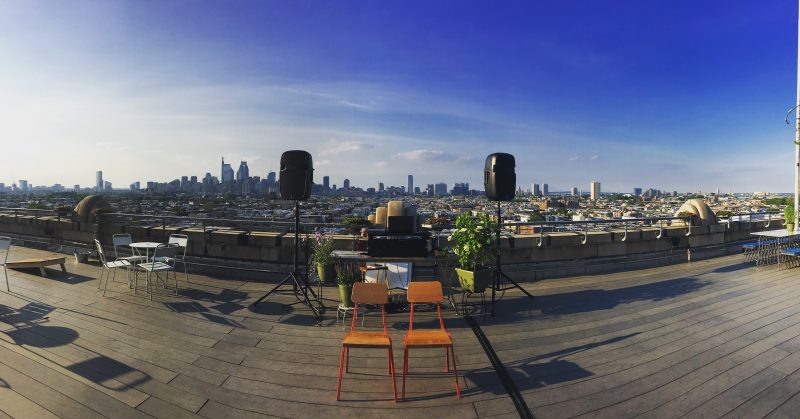 A transplant to Brooklyn from Chicago, Karin comes to Stylus with over a dozen years of DJ experience and hundreds of weddings under her belt. Karin has spun at a wide range of venues, from world-class art museums to cocktail bars to street festivals.

Her love for DJing started early, with her first pair of CDJs in high school. In 2005, she entered the world of radio, and has been on the air at several stations since.

Karin is the host of Mashed Potato Time, a radio show highlighting the sections of her record collection devoted to early R&B, soul, girl groups, and garage rock. The show airs weekly in Chicago, Michigan, and online at lumpenradio.com. You can also find archived sets on MixCloud.

During her frequent worldwide travels, she always seeks out the local record stores and has built up an eclectic vinyl collection. Between her work in radio and her habit of crate-digging, Karin’s cultivated an appreciation of everything from indie rock to trip hop, Tropicália to new wave, minimalism to exotica, classic country to pop guilty pleasures.

Another of Karin’s greatest passions is volunteering. She’s devoted her time to many causes, including Girls Rock! Chicago, where she teaches DJ skills to young girls.

Karin strongly believes that a wedding is all about you, the couple…not her! Her emcee style is straightforward, unobtrusive, and never cheesy. She loves crafting unique playlists catered toward a couple’s specific tastes, whether that means traditional Croatian dances or ’90s boy bands. A former event planner, she’s extremely organized and knows how important the little details can be for your big day. If you’re looking for a fun and easygoing DJ, Karin is the perfect person to keep your party going.

Do you have any secret weapons?

“I’ve done tons of weddings where some portion of the guests were either Mexican, Puerto Rican, Colombian, Peruvian, or simply loved Latin music, so I’m familiar with and already own a lot of salsa, merengue, bachata, cumbia, and more. I love playing it because it’s all so fun and the crowd gets to show off their dance moves!”

In terms of Karin’s ability to learn and adapt to other styles of music, a past client writes:

“We wanted to play a mix of western and Bollywood music and we were having a hard time finding a DJ whose style we liked and who we felt comfortable could mix in the two genres. When we first talked with Karin she was up front that she hadn’t played a ton of Bollywood music, but she also was very reassuring that she was willing to listen to songs we liked and put in some work to learn music. In the end, we gave Karin about 30 songs including 15 Bollywood songs that we liked and had a conversation with her about the feel. She took that and crushed it!”

Other Examples of Karin’s Work

with Karin before deciding?